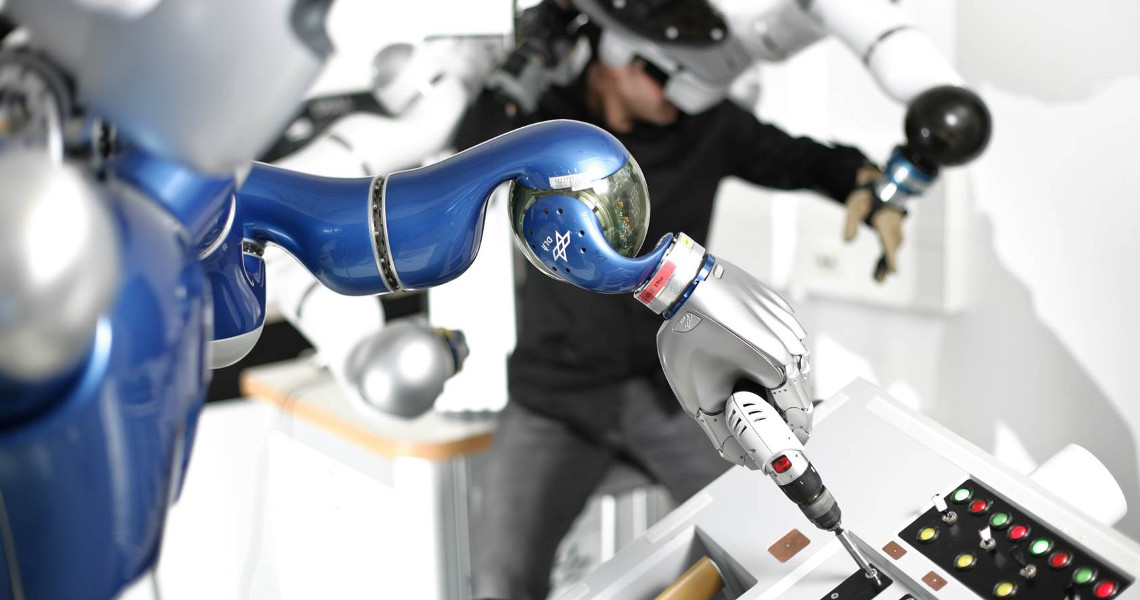 Over the past several decades, there has been a steady increase in the application of telerobotic systems such as for space and underwater exploration, mining, nuclear and toxic material handling, surgery, and even entertainment. Telerobotics technology allows us to deliver human-like manipulation skills to environments, inaccessible to or dangerous for humans, by combining human intelligence with robot precision, repeatability and power. Especially, haptics plays an essential role in kinesthetically coupling a telerobot with a human operator. In IRiS Lab, we are developing control methodologies and master devices towards the implementation of stable and transparent telerobotic systems for various application areas. 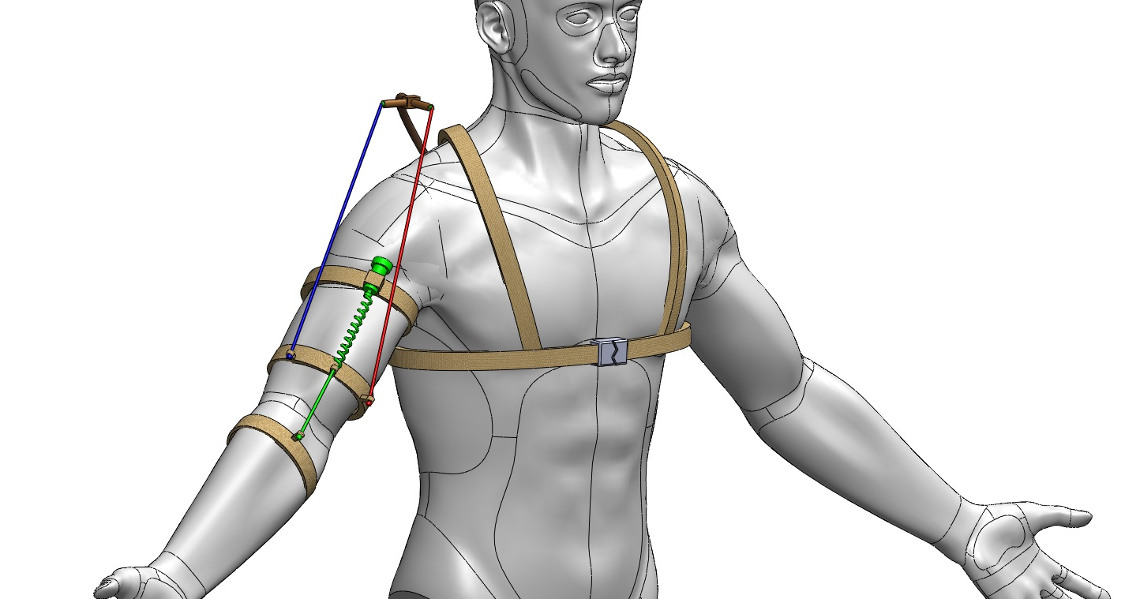 Recently, there has been an increasing interest in exoskeletons. Their application is not limited anymore to the rehabilitation of the elderly and disabled in hospitals. Lately, the exoskeletons have been introduced into the area of construction and industrial field to improve the quality of work and to mitigate the risk of injury of workers. However, the heavy and rigid mechanical structure of the current exoskeletons slows down their adoption. In IRiS lab, we are developing soft and light yet powerful soft actuators based on the twisted string actuation principle. Moreover, we are developing high power density cloth-like exo-suit applicable in both rehabilitation and industrial fields. 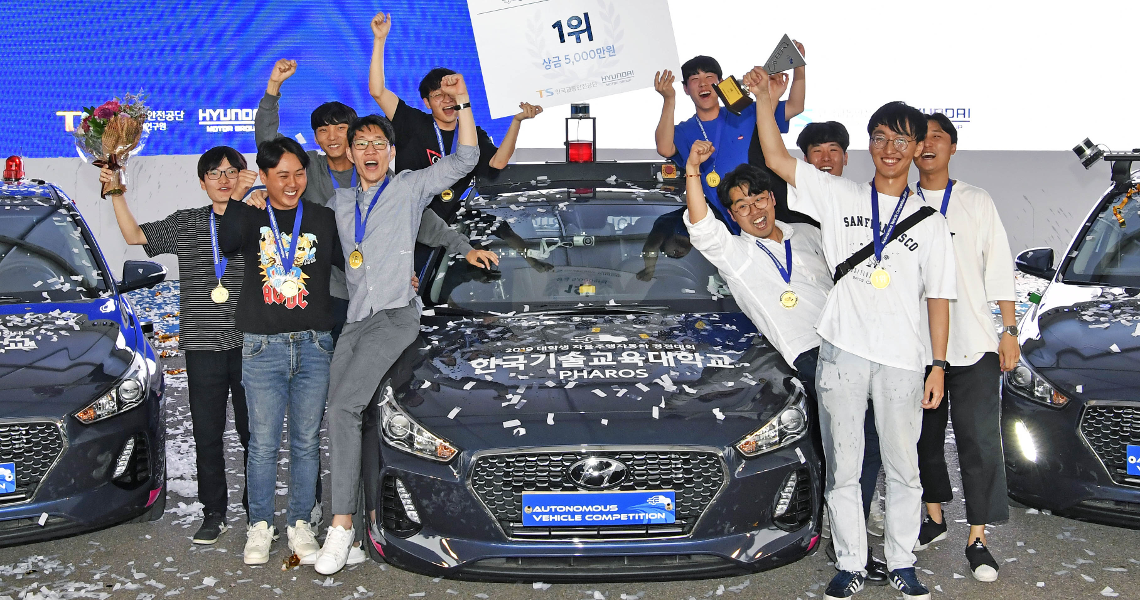 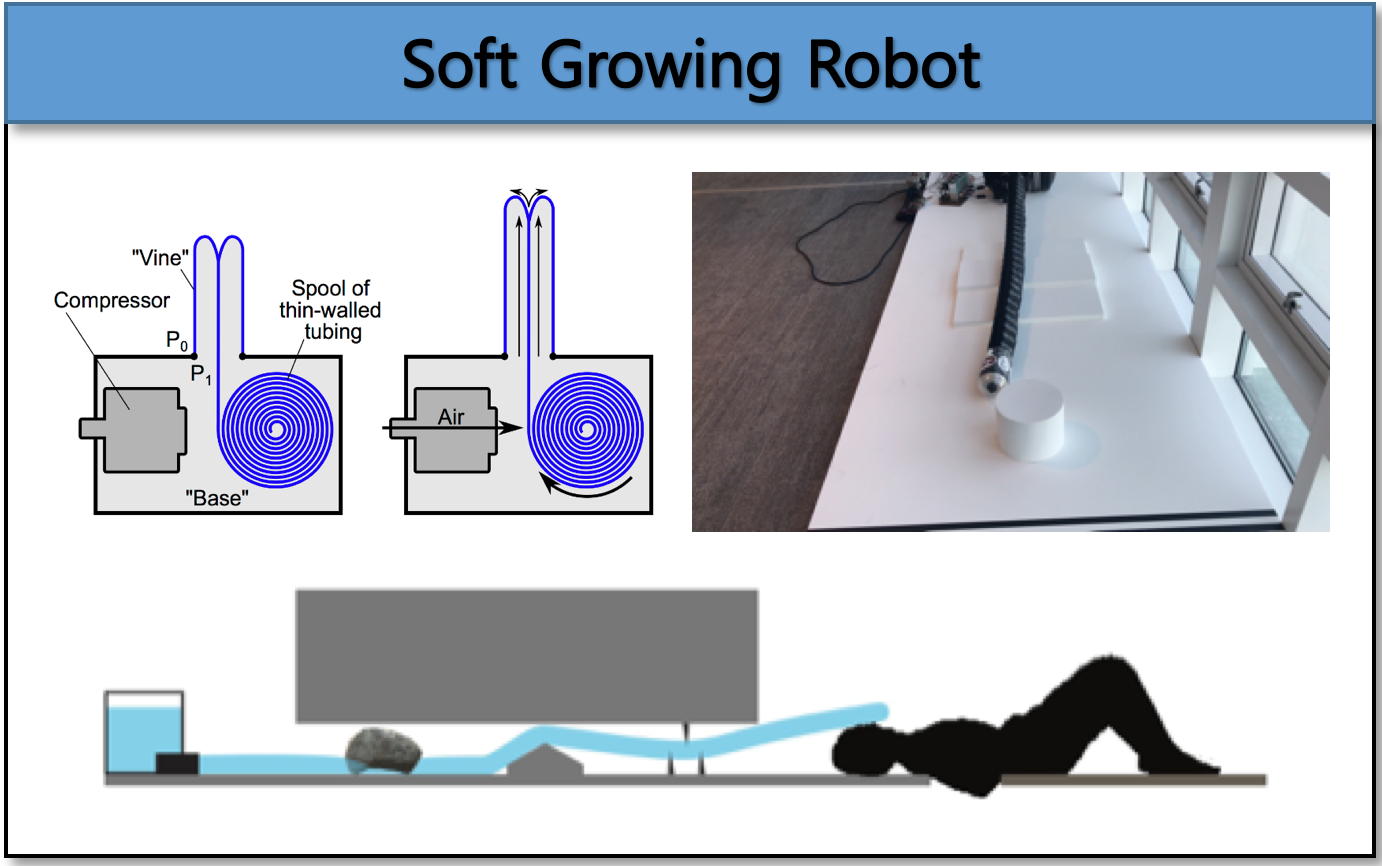 As the occurrence of natural and human-made disasters increases, the demand for disaster response robots to provide situational assessment and appropriate rescue actions rises rapidly. However, robots with classical locomotions, such as legged, tracked or wheeled, have been showing limitations in unstructured disaster environments. In IRiS lab, we study a new concept of soft growing robot inspired by the growth of plants. We developed a soft growing robot that can traverse extreme terrains, such as uneven, sticky, slippery, or steep, that are inaccessible for the classical robot locomotion. Besides, we are developing intuitive teleoperation and shared control interface for the effective deployment of the soft growing robot. We believe such a robot has a vast potential in exploration and rescue operations in disaster and hazardous environments, such as nuclear plants, underground utility tunnels, collapsed buildings, and buildings on fire.